Welcome to Not Me! Monday! This blog carnival was created by MckMama. You can also head over to her blog to read what she and everyone else have not been doing this week. But for my week, read on!

It was not me who put off getting kinesio tape on his knee. Now really, would I doubt the reports of my friends who had their knee pain removed with this treatment? If that were the case, I would have suffered unnecessarily for weeks, limping around in a painful knee when relief was just moments away. Humph….

I would never have messed up in my Capella University online classes either. Nope, I would not have thought the required number of response postings was only one, when actually each student is required to post two responses (for this particular class). Then, if I had actually done that, and gotten a 90 instead of a 100, like I would have been shooting for, there’s no way I would have been totally upset about making a 90. That’s a good grade – anyway – right?

And since I am not a medical professional nor do I play one on TV I would never have given cheesy advice to the nurse about where and how to draw blood. Of course, drawing blood from one’s grandchild is a very painful emotional experience. But really, who am I to try to persuade the lab tech (most of whom are young enough to be my kids :) to try for a vein in Emmanuel’s foot rather than in his precious little arm. I mean, just because on his previous visit to ER they had to try 4 times, gold digging each time…. That might have sounded like I was trying to be bossy – oh no, not me!

Just because I used to be a computer guy I wouldn’t go around bragging about it either. Because had I done that, my doctor who is setting up his new office could then have called on me to fix his printer problem. Then, if I had actually fixed it, there’s no way I would have been so proud of myself. Isn’t humility one of the things God blesses you for? Of course it is because God humbles the proud… in fact Jesus said that whoever exalts himself will be humbled, and he who humbles himself will be exalted in Luke 14:11. So it couldn’t have been me.

Those new Roasted Rockstar coffee drinks would have never become my fav drink either. How could I want that type of drink just because they taste great and fully wake you up for a few hours? Not me, uh-uhhh. Had I been in the habit of buying several of these $2 extravagances, there’s just absolutely no way I would have bought some at our local Pamida (a Wal-Mart wanna be) and then lost them. That’s right – lost them only to finally find them in a purse my wife bought as a gift for my mom. The checker might have put the cans in the purse to be more “green” and save a few bags. If that had actually happened, there’s no way I would have danced around the house in glee – and immediately consumed one of these luscious chocolaty coffee creamy things… yum yum – I mean – no way – not me!
Posted by Kevin Bentch, PhD at 7:20 AM 1 comment: 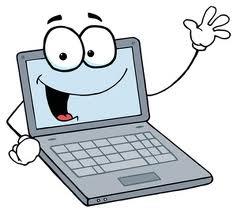 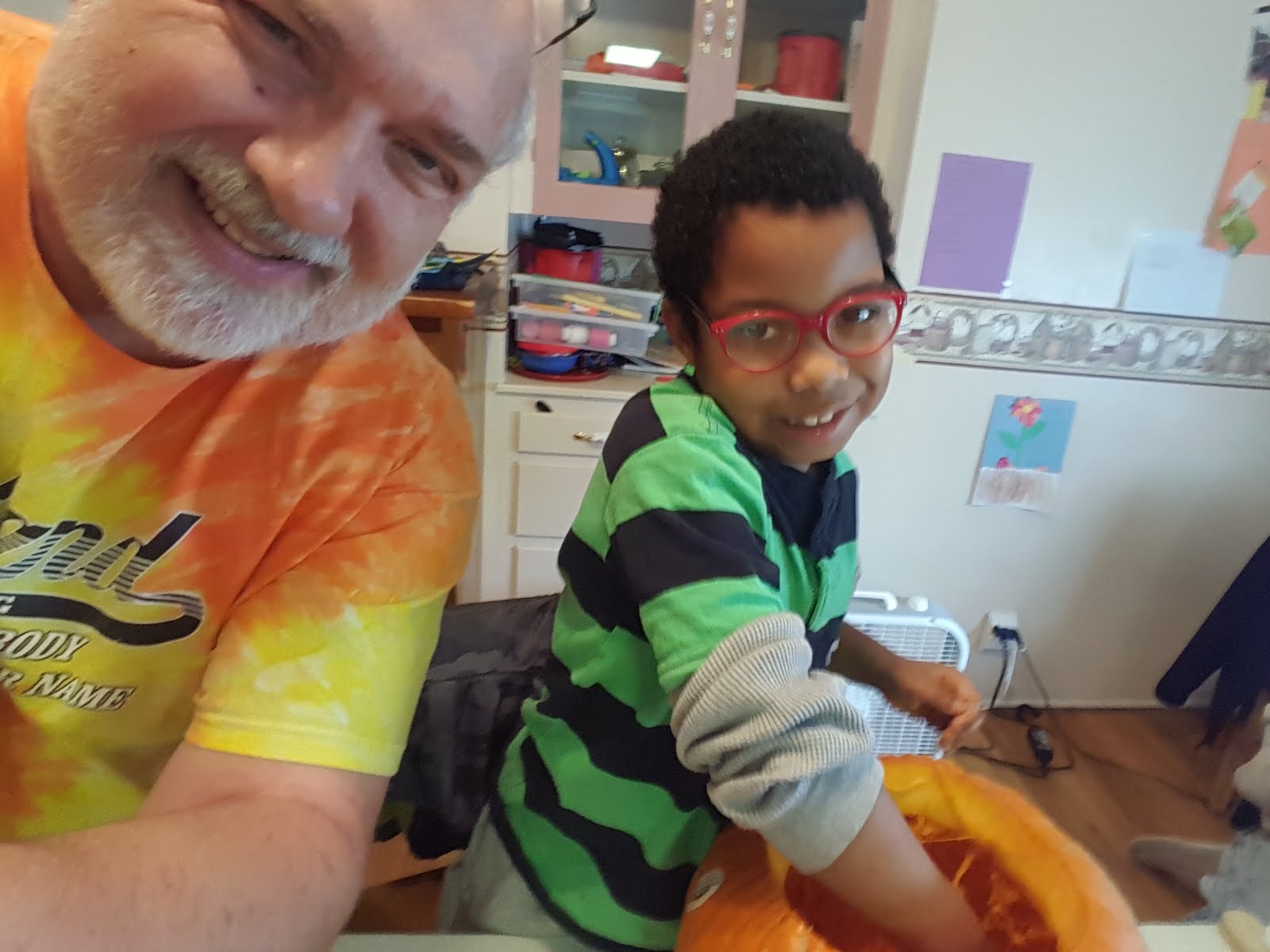 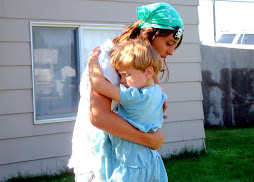 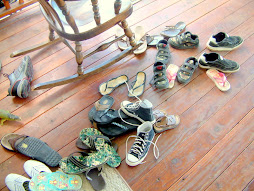